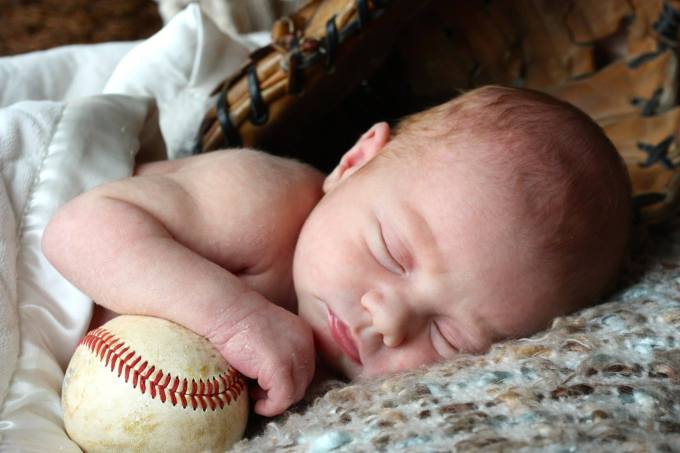 “Isn’t it weird how everyone goes to sleep at night? Like, everyone in the whole planet. All these people, people I’ll never know—some are poor, some are rich; some sleep in beds, some sleep on the floor. But at the end of the day, everyone sleeps. – Deja, “This is Us” S2E17, 2018

In a world caught up in equality, diversity, inclusion, and rights, there is probably no greater equalizer than sleep. No matter who you are, where you came from, your past, your future, your status, your position, your genes, or your bank account, we all must sleep at the end of the day.

Why is it so hard to get along? Why do we struggle so mightily to understand each other? How can we learn to be better leaders, parents, friends, or neighbors? I believe that everyone, no matter where they live or what they do, has seven basic desires that determine our overall happiness. When we understand these, it can help us understand, work with, live with, and deal with each other better. When we know these seven things and can help each other achieve them, we have taken a huge step in being successful and helping others to achieve their goals.

So, let’s take a look at my “Seven Happiness Factors”. How does my list stack up to yours?

Deja was right when she said, “At the end of the day, everyone sleeps.” And, for us as humans, there are things that, when we don’t have them, cause our lives to be chaotic, unfulfilling, unmotivated, or unhappy. When we help others to achieve these Seven Happiness Factors, we help them become more content, more productive, and more positive.

Think about what you can do today to make a difference in the life of someone else. 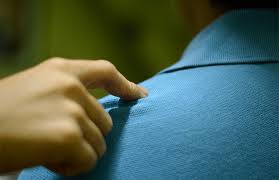 I recently ran across a short video by a gentleman named Bill Hart called “Shoulder Taps.” A link to the video is provided below. In short, Bill discussed a recent experience in which he felt led to compliment a complete stranger in a restaurant. As a result of responding to his “shoulder tap”, he changed the day for two people… the lady he spoke to and, more significantly, himself. Take the less than three minutes needed to watch Bill’s video.

I think we have all had a shoulder tap at one time in our life. Probably, most feel a shoulder tap almost every day. Bill Hart defines a shoulder tap as a prompting, possibly from God, leading him to act… especially when he would not have acted otherwise. In this particular example, he was prompted to compliment an elderly lady.

When did you last feel a tap on your shoulder? I was recently on vacation. On the first or second day of a week at a resort, I felt a shoulder tap to sit next to and speak with a man at the pool. First of all, I am not typically the kind of individual that automatically looks around seeking a stranger with which to strike up a conversation. But on this day, I was led to a particular man… again, one that I would not have typically sought. To shorten the story, I ended up really liking this guy and my wife and I sat near him and his wife every day the rest of the week. They were a nice couple that had a lot in common with us. I would never have sought him out without that shoulder tap that day.

I remember back in my working days going to endless meetings that often led to no outcome of value. Somewhere along the line in my career, I decided that, even if the meeting was unlikely to have value for me, I would seek an opportunity to say something or extract some piece of information that made it worth attending. Often, early in the meeting, I would feel a “shoulder tap” that prompted me to ask a question or make a comment that helped focus or refocus the direction of the meeting. On those occasions that I responded to that tap, I almost always left the meeting feeling that it either had value for me or that I created value by my question or response. In other words, when prompted to speak up, I tried to do so. And, when I did, it helped me or others. It is so tempting to just sit through the meeting watching the clock and hoping for a speedy end. However, when you are intentional about making a contribution, it can make your time well spent.

There are other times when you “just have a feeling” that someone you know (a colleague, a friend, a family member, a neighbor, or, even a stranger) needs a special touch from you. A kind word, a sacrificial act, encouragement, or tangible help can often make the difference in the day or life of that individual. When we respond to that “shoulder tap”, we are taking a step in faith that we are standing into the gap for that person. You may never know how much a simple word of encouragement can be for someone struggling through a tough time in their own life. You never know the difference that you can make to someone with a simple kind act.

So, today, my friend, think about how you will respond the next time you feel a “shoulder tap.” Will you merely ignore it or think that you are imaging it? Or, will you, like Bill Hart, respond and, in the process, make a difference in the life of someone else. Let’s start looking for how we can make a difference in someone’s life. The words of John Bunyan, the author of the classic Pilgrim’s Progress once said:

‘You have not lived today until you have done something for someone who can never repay you.’

Bunyan’s words may never be truer than when you listen… and respond… the next time you feel a “shoulder tap.”

Have a great day!