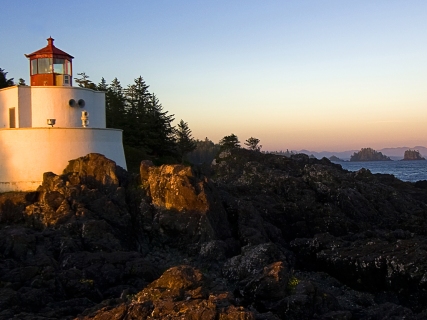 Some once said of culture:

“An organization’s culture is defined as the worst behavior that is allowed to occur or that is considered acceptable.”

I think this definition speaks volumes about the culture we create. After all, “culture is not what you say, but what you do.”  A culture is not created with banners, slogans, or goals.  It is that sum of behaviors and actions that occur day-after-day that determine the norm for that organization.  When negative behavior is allow (or even encouraged), the culture assumes that negative vibe.  When the norm is positive and enthusiastic, the culture assumes those attributes.

Which brings us to the problem with conflicting signals. Let’s look at a couple real examples:

So, how do conflicting signals impact us in the workplace? Again, let’s look at some examples:

We create our culture by what we do day-by-day, week-by-week. If we want a culture that is encouraging, credible, and positive, then our behavior should reflect that.  If we want a strong quality/compliance culture, we need to diligently adhere to established procedures, limits, specifications, practices, etc. without allow those “minor excursions.”  Those minor excursions that we allow say that compliance is important… when it is convenient!  A culture of quality/compliance (or whatever you target) is established when you say it, do it, and reward others that say it and do it.  Any inconsistency degrades or cancels what you say.

In short, conflicting signals is one of the primary reasons we struggle with a negative culture. We can say whatever we want, but unless we live it consistently, our words become nothing more than noise that becomes lost in the buzz of the crowd.

Have a terrific day!

One thought on “Conflicting signals and how they impact our culture”